Partnership with CASA of Travis County

CASA’s mission is to promote and protect the best interest of children who have been abused or neglected by training volunteers to advocate for them and to find them safe, permanent homes. Created in 1985, CASA of  Travis County has become one of the top ten CASA programs in the nation—supporting nearly 650
volunteers who advocate for more than 1,800 children a year.

For Foster Angels, our mission is to improve the lives of children in foster care by providing for basic needs as well as life-enhancing experiences. That’s why Foster Angels of Central Texas has been lucky to work with CASA of Travis County since its
inception in the spring of 2010. The relationship started slowly, and organically, as CASA supervisors began submitting a few requests per month. Foster Angels soon realized the increased efficiency and increased opportunity to help the children of Central Texas, so CASA staff members and volunteers were able to submit requests as well.

It is through Foster Angels that CASA volunteers like Laura McBride can get the resources they need for the families they support. According to Laura, “I had no idea when I submitted the request we would get help so quickly!” She reached out when her CASA family needed six new beds to accommodate a new living situation. Not only was she able to purchase beds and mattresses, but new pillows and bedding made this new situation not only more comfortable, but more like home.

For Director of Volunteer Admissions Janet Rodriguez, Foster Angels was life changing for one of her families.

One story that comes to mind is a time when one of my teenagers was placed in a
foster home which required her to transfer school districts. The new school district
had different graduation requirements. With the new requirements this teen would
be a junior, rather than a graduating senior. She was understandably devastated. She
had already made arrangements to move in with her grandmother, after aging out of
care and starting a community college nursing program in the grandmother’s
hometown. She agreed to be placed in the foster placement because… she did not
want to leave her 13 year old brother in the foster home by himself. She, her CASA,
the department wouldn’t pay for it. And, by the time a hearing could be set, the
and her foster mother did all of the research and paperwork to get her GED, however
deadline for the GED testing would have passed. CASA contacted Foster Angels and a check was written and sent within 24 hours! She passed all of the testing and got her GED!

CASA volunteers like Laura and Janet have submitted requests to FACT for a wide range of needs—from school uniforms, clothes, and birthday parties to drivers education classes, sports programs, band camps, and so much more. In their words, Foster Angels has made what should be ordinary childhood experiences possible. 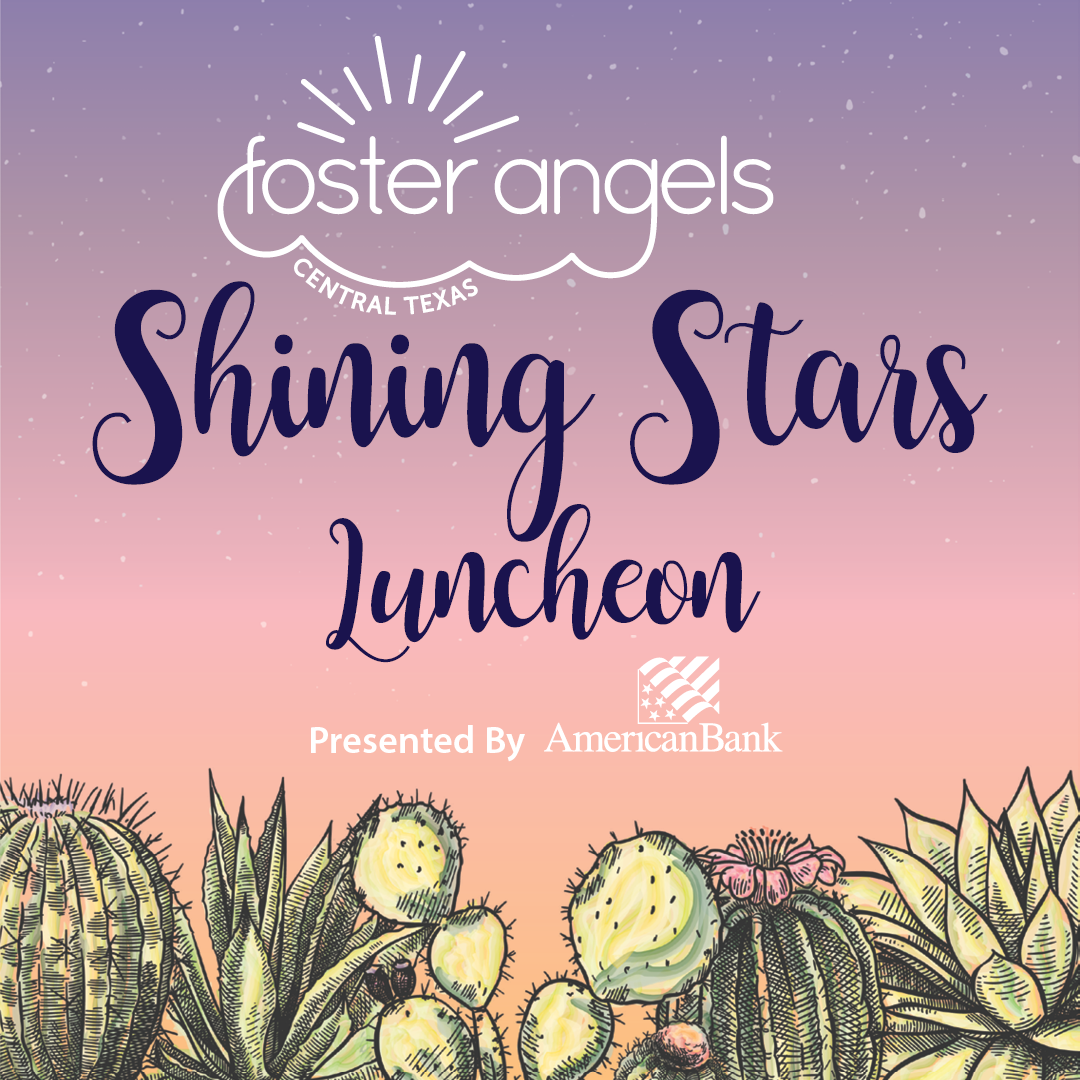