Tania Leskovar-Owens, born in Argentina and a graduate of UT Austin has been working in the nonprofit sector for over 14 years.  She brings strong operational, fundraising, financial, events, communications, and volunteer management experience.  She worked at Susan G. Komen Austin, The University of Texas at Austin and for the past eight years has served as the Executive Director of Foster Angels of Central Texas. Under Tania’s leadership, Foster Angels has consistently grown and expanded programming that has impacted thousands of children.

Prior to moving into the nonprofit sector, Tania got her undergraduate degree in advertising at The University of Texas at Austin and went on to work at GSD&M and Bromley Communications.

Her passion for the nonprofit sector expands beyond her daily work and she is an active member of The Junior League of Austin where she is a Past President.  Additionally, Tania completed Leadership Austin in 2021.  She enjoys traveling, food, outdoors and spending time with her husband Matt, three boys – Tomas, Nicolas and Santiago and dog Leo. 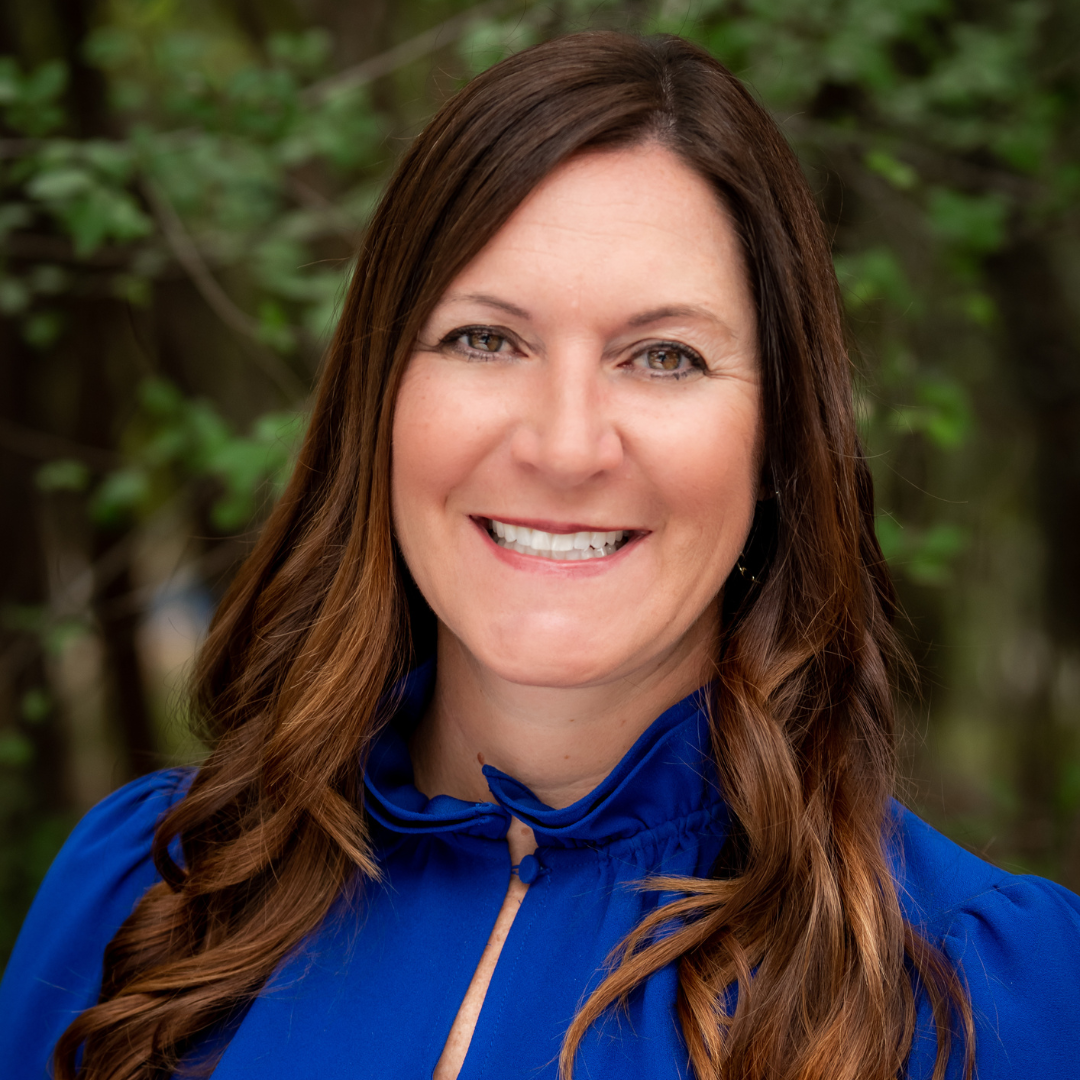